Get fresh music recommendations delivered to your inbox every Friday.
We've updated our Terms of Use. You can review the changes here.

by The Ded C 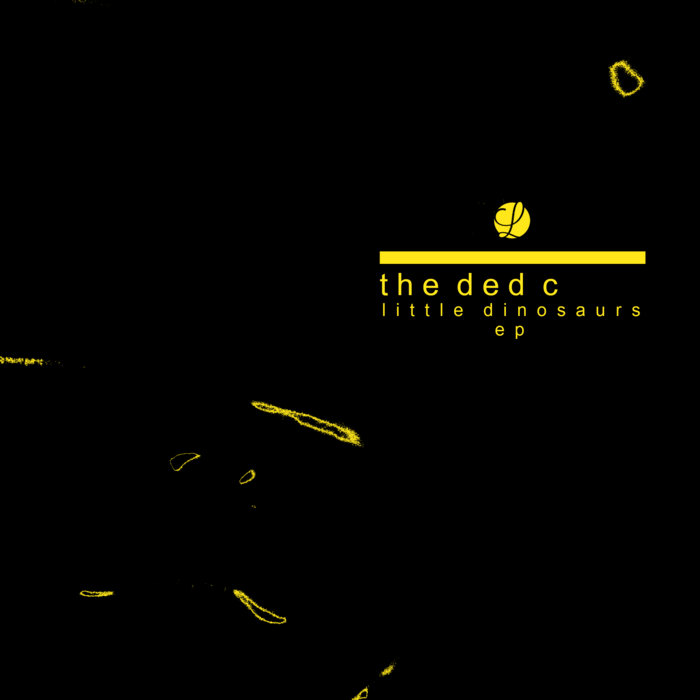 What started out as a musical outlet away from his former band in 2012 has now taken on a life of its own. Andriques Ché Petersen is The Ded C. A name chosen for his semitic heritage, but really taken up because this persona is the complete opposite of every day Andriques, loud, crass and unashamedly addicted to cheesy rap music. Also, the New Zealand post-rock band The Dead Sea would have sued him to hell and back.

Over the last two years The Ded C has put his foot in many a door in the Cape Town, South Africa, scene; he's even gone so far as to establish his own record label Self Saloet, to make sure his compatriots get the leg up they deserve.He's opened for heavy hitters and ushered in opportunities for many a young producer/DJ in Kaapstad.

Born in, and raised into the eclectic musical tastes of his parents, now he makes what he calls 'Saxxy Music', anything and everything influenced by an emotional need to move, the mood rather than the style of music, but more often than not, this includes overt use of Lyn Collins's famous 'Think break'.

The Ded C is a collection of all the stereotypes, tropes and examples a young middle class man has seen on TV, suppressed and compressed into one single entity. The Ded C is the nascent, inherent arrogance we all possess but are too ashamed to bring to the fore.

The Little Dinosaurs EP came to be after the birth of his son, and is dedicated to him. The Ded C has since vowed that this will be the last time he makes 'fucking depressing music'.